The Allen Public Library was founded in 1967 by Epsilon Sigma Alpha as a service project.  This photo shows Allen Mayor Gentry Jones sharing the founding proclamation with Epsilon Sigma Alpha members (from left to right) Ruth Pringle, Terry Berndt and Barbara Malone Shelgren.  Operations were dependent on book donations and irregular funds from the City and County. 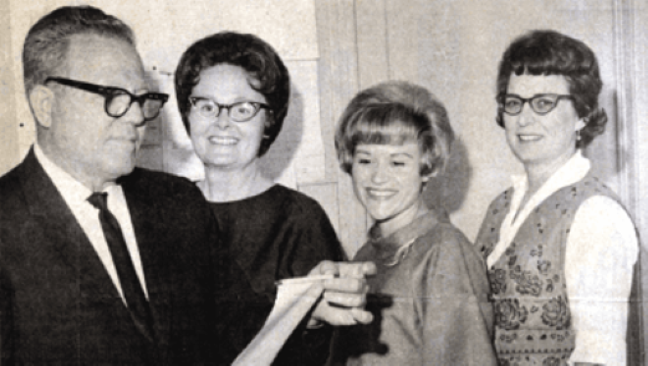 The Woodman of the World Building was the home of the original Allen Public Library from 1967-1970.  It was located on the south side of Main St., east of Allen Drive and west of the railroad tracks.  The original library was run by volunteers and was open 10-15 hours per week.  During this period, Allen had a population of less than 2000 residents. 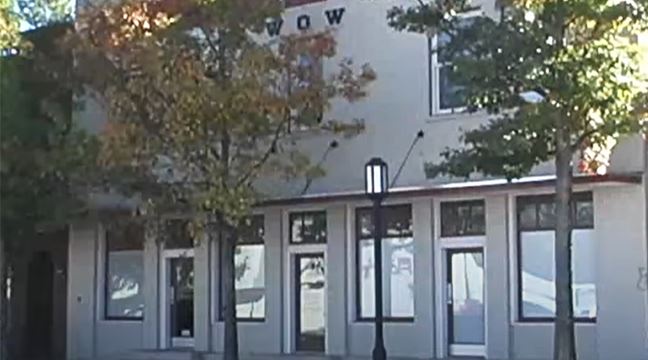 In 1970, the volunteer-run library moved to the northwest corner of McDermott & Allen Drives.  The building was made possible by a donation from Eugene and Margaret McDermott and housed the fire station, City Hall and the Library.  The City of Allen assumed responsibility for the Library in 1971, making it a city department.  Paid library staff were permitted to work 25 hours per week.  The building is still owned by the City as Allen Recreation Hall. 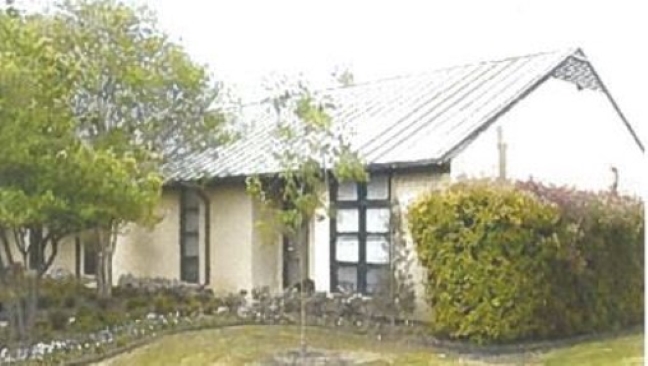 In 1974, the city purchased the “Blue House” at 102 Allen Drive. Library operating hours expanded to 40 hours per week in the late 70’s.  Former Library Director Barbara Buehler was hired in 1982 as the only full-time employee.  Our partner organization, The Friends of the Allen Public Library began at this location in 1983.  The building is currently the home of the Allen Arts Alliance.  The population of Allen reached 8314 in 1980.  This is over four times the number of residents as when the library was founded in 1967. 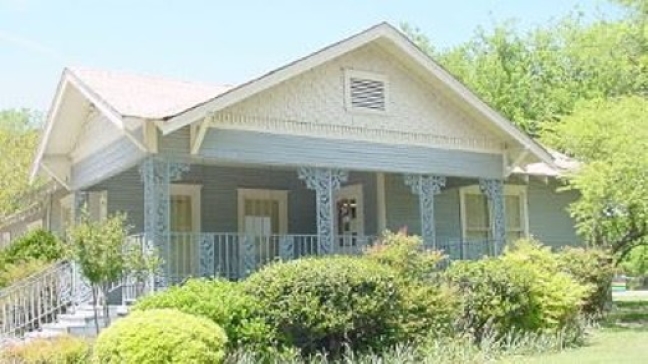 In 1989 the library moved to its new 20,000 sq ft home on the south side of McDermott and Century Drive.  This new home was made possible by two bond elections – one in 1979 to purchase the land and a second in 1985 to build and furnish the library.  The library became a real draw for Allen residents and began hosting arts events in partnership with the Allen Arts Alliance.  In 1990,  Allen’s population was 18,309.  The continued growth of 237% to 43,554 residents by 2000 created the need for a new and larger library and a new bond election in 2000.  This location continues to be well utilized by the City of Allen as it houses the Municipal Court, next door to Allen City Hall.

300 N. Allen Dr. has served as the home for the Allen Public Library since 2005.  By 2007, the 40th anniversary of its opening, the Library expanded its operating hours from 40 hours a week to 64 hours a week.  And with the population having grown to near 110,000 residents today, the Library plans an expansion.  This is estimated to be completed in 2024 and will continue to serve the residents of Allen.